If you are from a country with no official plans for missions to the moon, and you want to discover what opportunities the Moon Village Association can offer for your country, you are in the right Place! This document explains the MV-PESC project in more details. Please read it carefully before you apply to the PESC project.

In this document, you will find information about the origin of the project, the PESC event which will happen online (at least for 2020), the Roadmap and how your local country team.

The Moon Village Association is thrilled to welcome new teams for the Participation of Emerging Space Countries (PESC) project. These include:

The teams reflect the geographic and cultural diversity of space exploration in the 21st century. We are all looking forward to the exciting events and activities that the PESC 2020 teams will create.

The USA, ESA members, Russia, India, China, and Japan are among the major players with solid plans to the Moon. However, much of the rest of the world lags behind. The MV-PESC program is a piece of the puzzle that will make countries globally– including both non-space faring and emerging space countries interested in the Moon Village concept.

There are two components for the PESC project, the PESC event and the roadmap. Both of them are explained in more details below. The purpose of this Call for Teams announcement is to solicit applications to form a local team in each emerging space country that would like to join the PESC project.

The first component of the PESC project is the PESC event. Due to COVID-19, the PESC event will be held fully online (at least for 2020). After the end of the Call-for-Teams announcement, an evaluation process will be used to select several teams per region (timeline is below). Selected teams will attend an exclusive invitation-only online lecture where they will be introduced to the PESC mentorships program. The mentorship program will connect each local team with an expert from the MVA, who will guide them in the development of a roadmap for their country’s participation in the Moon Village. Local teams will be informed about the overall structure of the roadmap, will be provided with background readings materials, and will learn how to lead participants from their country to brainstorm ideas for the roadmap. The date and time of the mentorship program lecture will be announced after the selection of the PESC teams.

After the mentorship program introduction, participants will attend general lectures which are open to the public. The lectures will generally introduce the participants to the Moon Village concept and will include discussions about future moon missions. All of this information will be critical for local teams as they develop their country’s Moon Village Roadmap

After the general lectures, participants from each country will work together to brainstorm ideas for the roadmap. They will organize themselves the way that suits them. However, they will be constrained by a deadline and milestones set by the PESC Project leadership. Mentors from the MVA will support and provide feedback on the brainstorming sessions and roadmap development for each country.

The roadmap is the main output of the PESC project for each country. It will focus on the whole country and will consider the country’s interests and capabilities. Participants’ ideas will be explained in the roadmap, and a scenario for the country’s participation in the Moon Village will be specified.

Finalizing the roadmap is not the end of the PESC project. Local team participants will communicate the roadmap with potential stakeholders. These can be space agencies, research institutions, universities, companies, non-governmental organization, or non-profit organizations. As the team meets with potential stakeholders, they will continually modify the roadmap. Therefore, the process of writing the roadmap is iterative. Please see the following block diagram for an illustration of this process

As the PESC team will accumulate many roadmaps from many countries, they will coordinate and suggest potential partnerships from around the world. Therefore, the iterative process by the local team of writing the roadmap, approaching stakeholders locally and internationally makes the team actually involved in a moon village activity. This means that MVA institutional members might be interested to partner with some of the countries involved in the PESC activities.

Artemis: the Fucino Space Centre is ready to contribute to the return to the Moon 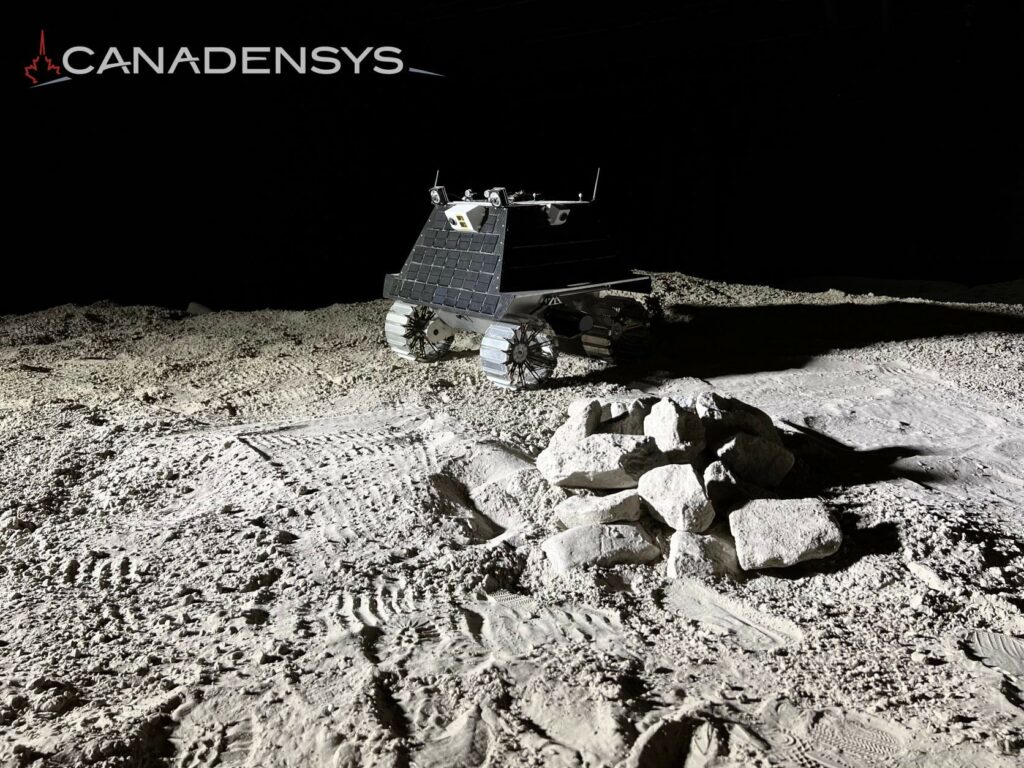 Another step forward towards the development of lunar infrastructure