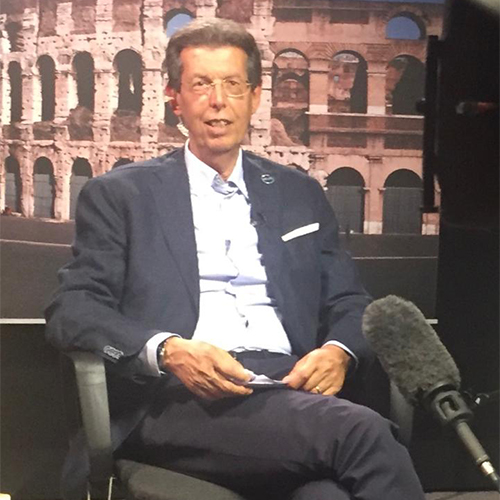 Giuseppe Reibaldi is a Senior Space Policy Adviser. Apart from being President of the MVA he also acts as the Executive Secretary of the “The Hague Space Resources Governance Working Group” which started under his initiative in 2015. Moreover, he is, since 2013, the Director of Human Spaceflight at the International Academy ofAstronautics. For 35 years (1977-2012) he worked for the European Space Agency covering different functions and fields. Reibaldi has introduced Space Policy in the Italian Universities in the 90s and he teaches in Turin for the 2017/2018 academic year. He is the author of more than 80 publications, as well a book about the International Space Station Utilization, translated in Italian, English and Greek.