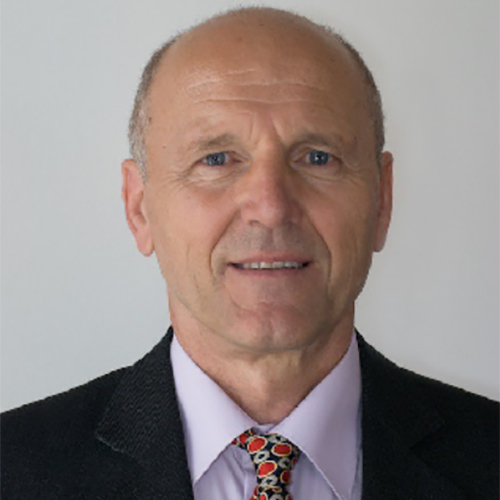 Jan Kolar is a director of the Czech Space Office which he has founded in 2003. He was involved in the process of establishing cooperation and working relations between the Czech Republic and the European Space Agency including the full membership in 2008. He was head of the Czech delegation to ESA and a member of several ESA Programme Boards from till 2011. He represented the Czech Republic in space-related working groups in the European Commission and also attended meetings of the United Nations Committee on the Peaceful Uses of Outer Space (COPUOS). He was the chair of the committee organizing the IAC 2010 in Prague. He was a IAF vice-president in period 2012-2016 and a member of the IAF Board of Trustees in 2011-2012. Having his PhD degree in space physics his professional career has been in satellite earth observation. He is a senior researcher in the Charles University and a founder of the GISAT geoinformation company for commercial use of the satellite observation data.