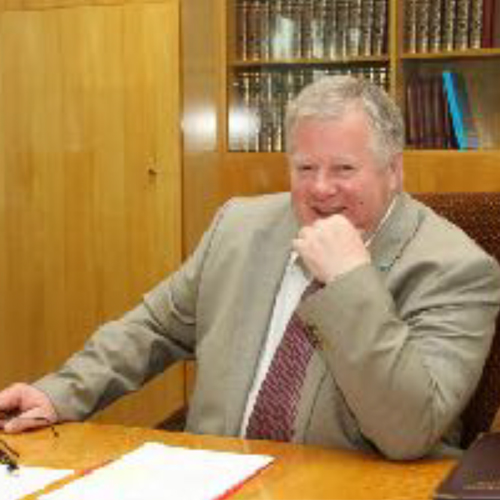 Since the beginning of the career, Alexander Degtyarev has worked his way up from an engineer (1975) to General Director of Yuzhnoye State Design Office (2017).

He made a considerable contribution to well-known space launch systems developed in international cooperation such as Sea Launch, Land Launch, and Dnepr. With his active participation, many contracts and agreements were signed with the leading space companies and organizations in Europe, the United States, Egypt, Japan, the Republic of Korea, and other countries.