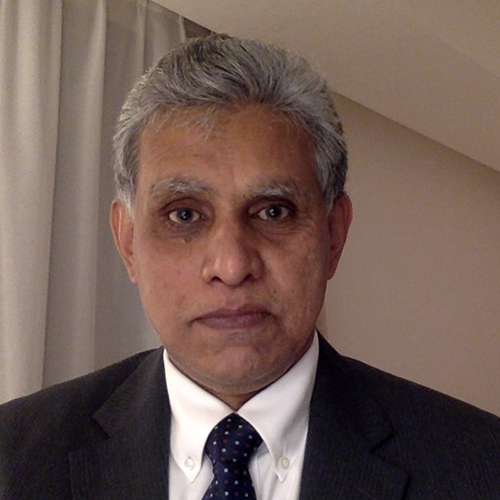 Dr. Sreekumar is an astrophysicist by training and is currently the Satish Dhawan Professor at ISRO and advisor to the Space Science Program office at ISRO HQ.

After his BSc from the University of Kerala and MSc in Physics from the Indian Institute of Technology -Bombay, he pursued his Ph.D research on gamma-ray astronomy at the University of New Hampshire, USA. His post-doctoral research focused on the emerging area of observing the Universe in gamma-rays using NASA’s Compton Gamma Ray Observatory. After a decade at NASA’s Goddard Space Flight Center, he joined ISRO in 1999 to head the astronomy Division at the ISRO Satellite Center. In 2013, he went on deputation from ISRO as Director of the Indian Institute of Astrophysics. In2018, he returned to ISRO HQ as the Director of the Space Science Program office until his superannuation in Jan 2020.

Dr. Sreekumar is the Co-PI of India’s first dedicated astronomy observatory, AstroSat; he has been the Principal Investigator of payloads on lunar missions and currently participates as member/Chair of many review committees, linked to Space Science missions of ISRO.

He is also part of many senior-level management committees of international programs with Indian collaborations, including the LIGO-India program, the SKA-India and the India-TMT programs.

Dr. Sreekumar’s primary research interest varied over the years from the study of gamma-rays to x-rays from cosmic sources, composition of Sun’s corona to mapping of chemical elements on the lunar surface. As an experimentalist, his most recent involvement was in the design and development of x-ray mirrors for future space use.