Do you have an interest in moon exploration, however you represent a country with no official plans, or limited agency or government support for space and moon initiatives?

Then the PESC Program is for you.

If you are not a registered member, you can still join the MVA Slack Channels as a guest. 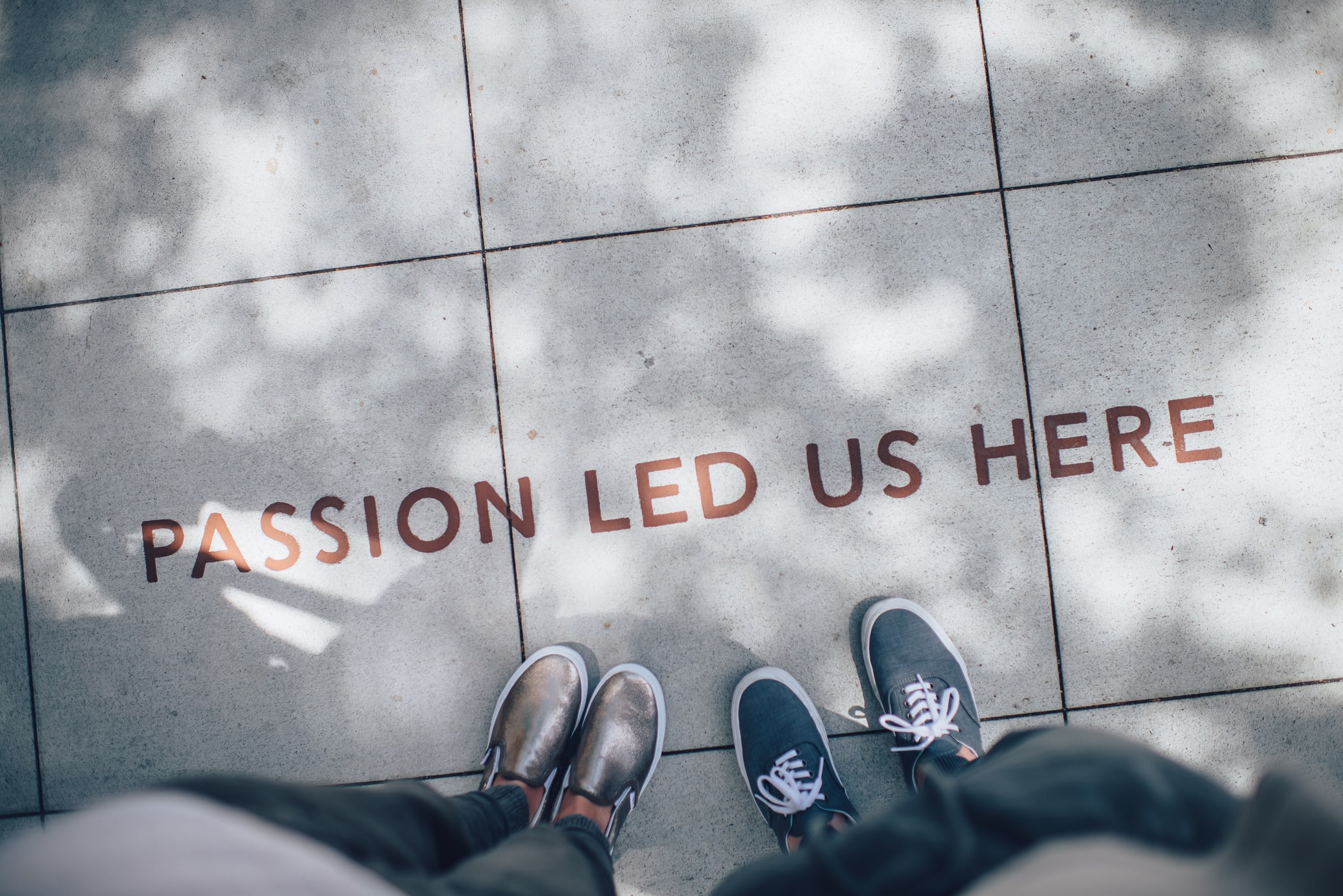 PESC is a global working group within Moon Village Association (“MVA”) that provides the following:

A high level aim of PESC is: 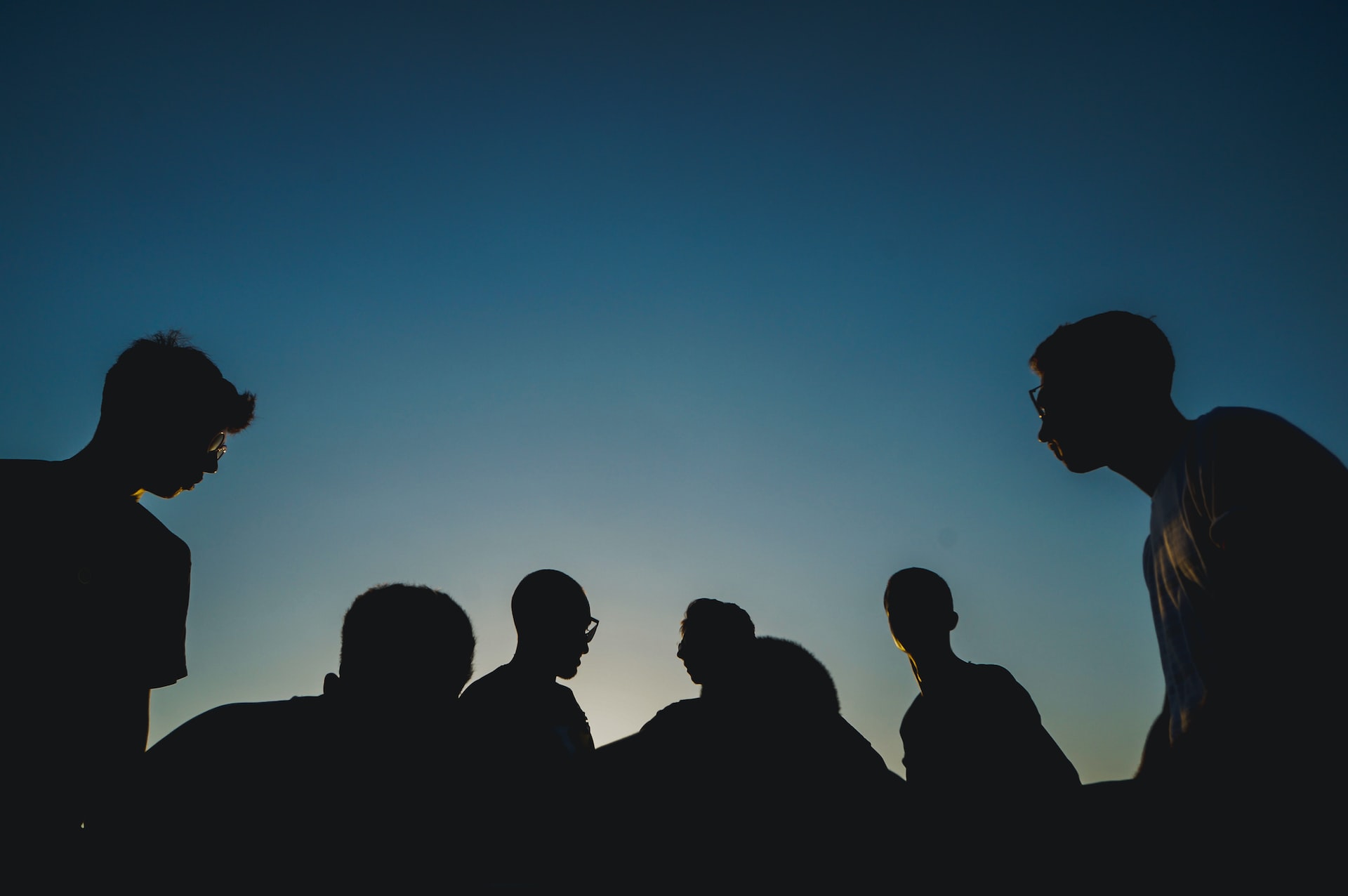 Who is this program for?

Moon Village Association (“MVA”) is “the creation of a permanent global informal forum for stakeholders like governments, industry, academia and the public interested in the development of the Moon Village”.

The USA, ESA members, Russia, India, China, and Japan are among countries with solid plans for the Moon. However, much of the rest of the world lag behind. The MV-PESC program is a piece of the puzzle that will help countries globally – both non-space faring and emerging space countries, develop a vested interest in the Moon Village concept.

PESC participant background may include the following: 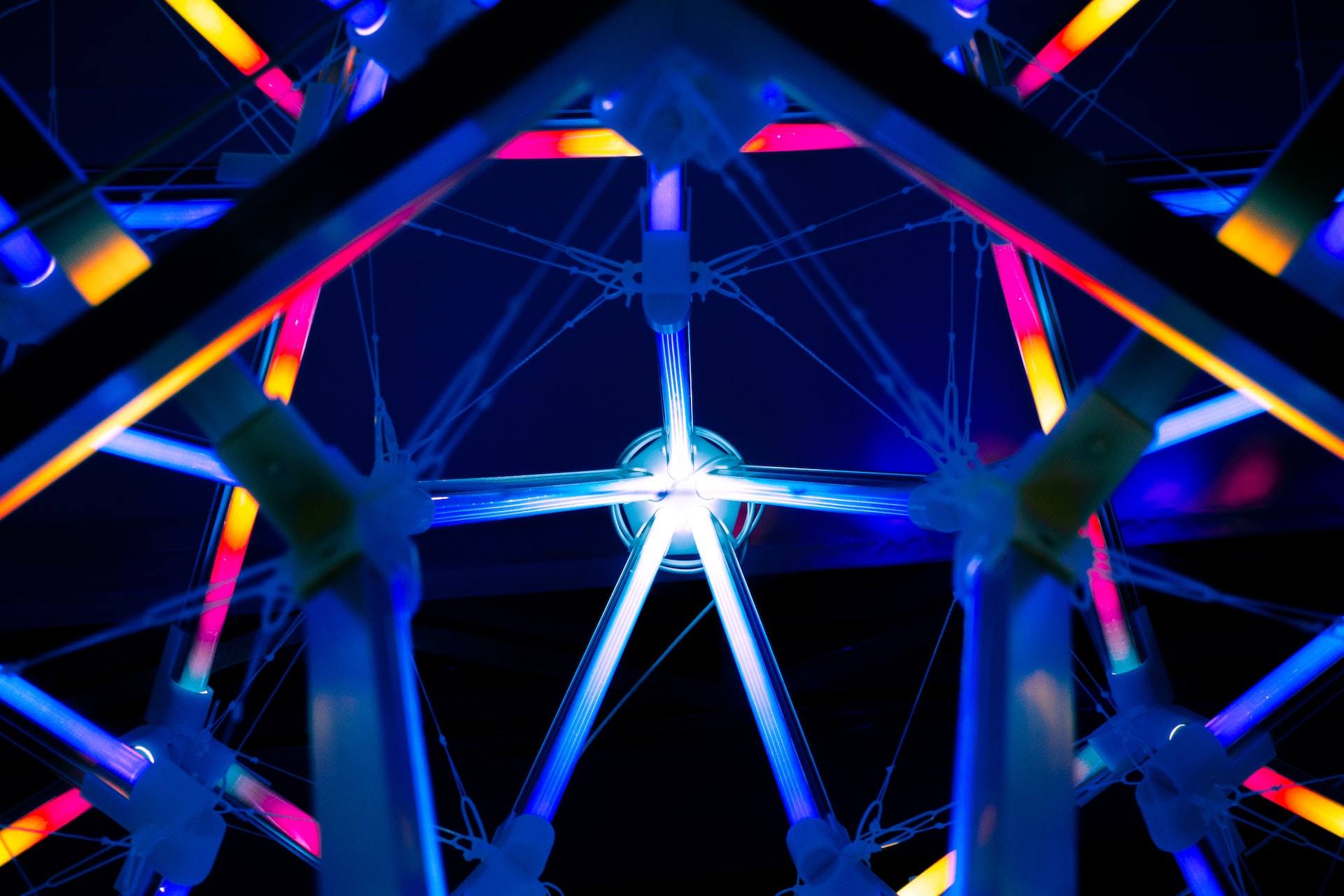 The PESC program is led by a global team of active moon and space exploration advocates, engineers and scientist. Each Local Team (by country) is led by a Team Leader. Each Team Leader is reponsible for an entire region of the globe. 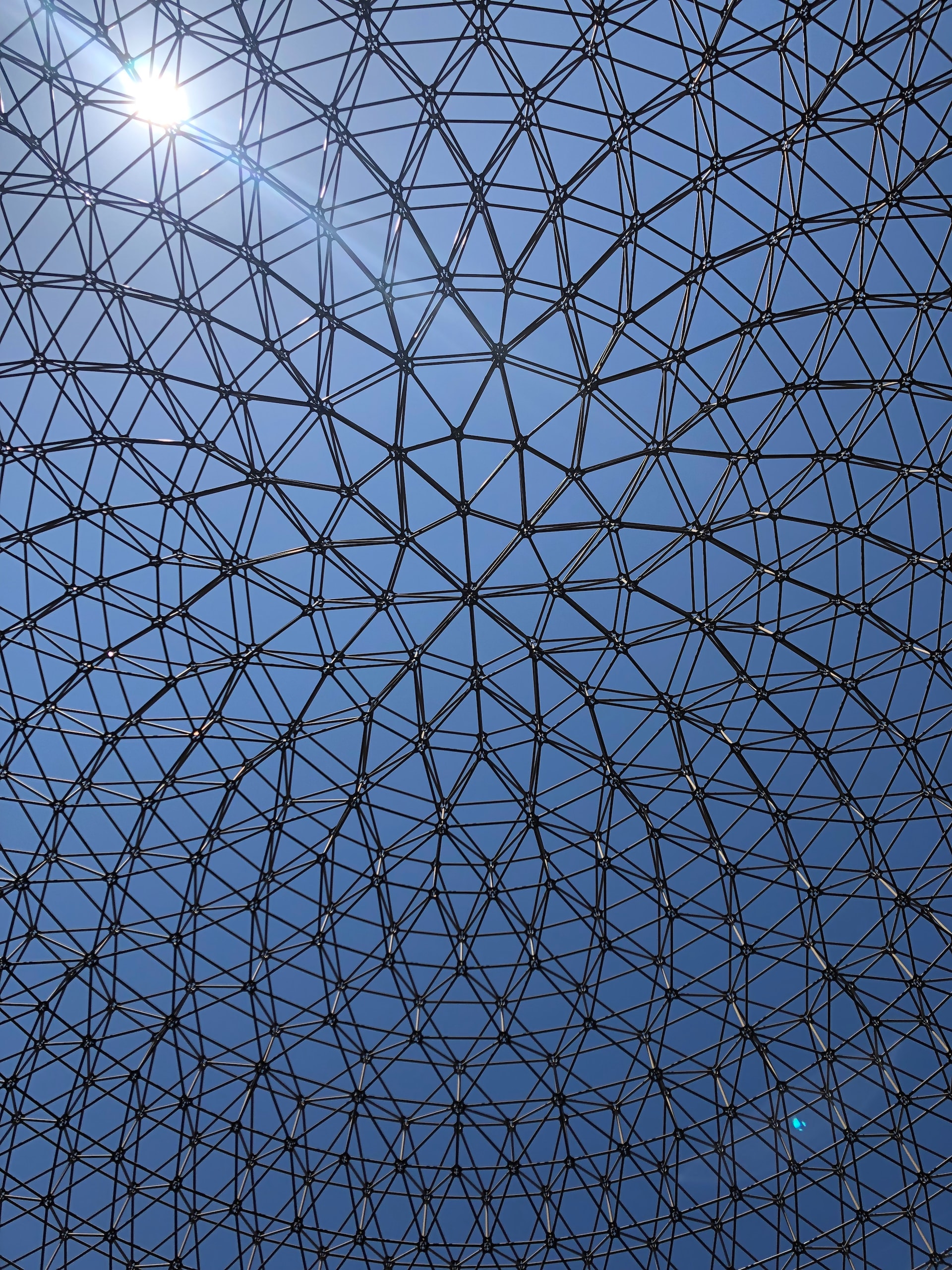 There are 4 components to the the PESC program:

Accepted teams to the PESC project will be required to attend at least two lectures. The two main lectures are called Introductory Webinar and the Mentorship Webinar.

The aim of the Introductory Webinar is to introduce each team, team leaders, and provide an explanation of the general vision and structure of the PESC project to the new participants. Subsequently, the aim of the Mentorship Webinar is to provide guidance for the roadmap. The roadmap is the core of the PESC project, and the Mentorship Webinar will provide the explanation, detailed discussions about the roadmap.

The roadmap is the main output of the PESC project. It will focus on the whole country and will consider the specific country’s interests, capabilities, resource . Participant’s ideas will be discussed in the roadmap, and a scenario for the country will be specified. The roadmap is an iterative process, along with continued guidance from PESC leaders. The final document will be shared with potential stakeholders, locally and internationally. 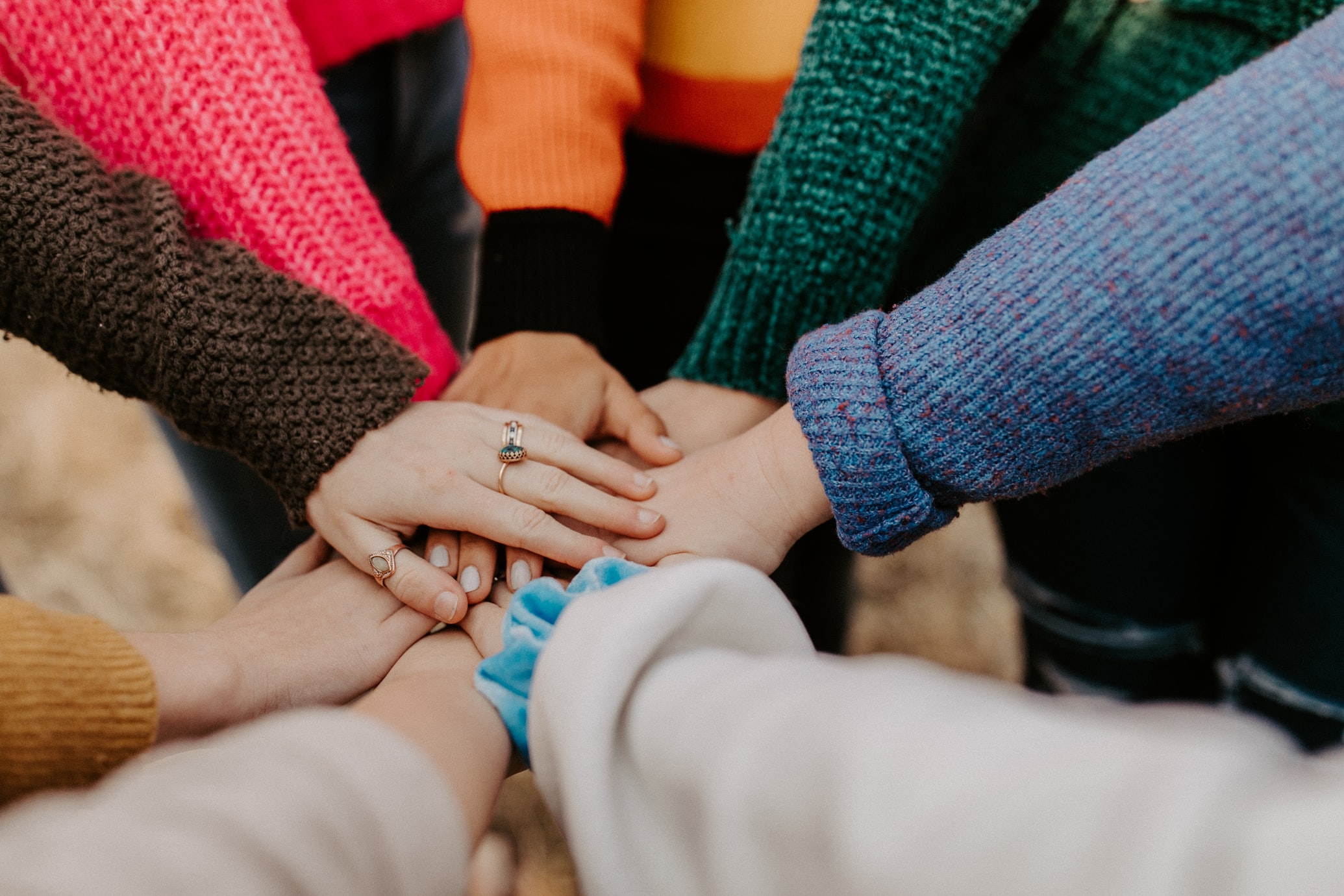 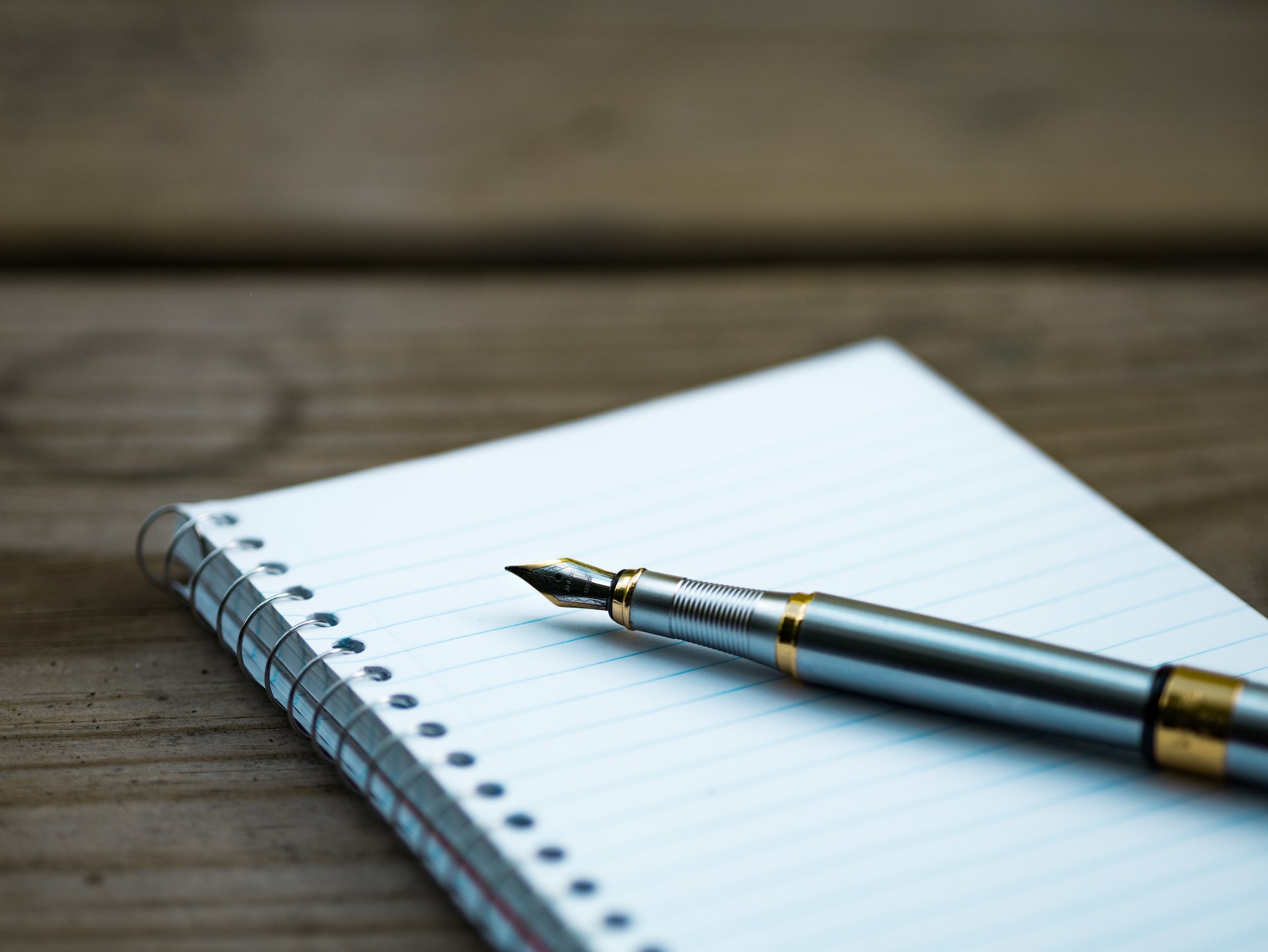