During April 12-13, 2019 a novel and highly promising event involving young professionals and students was held in Kuwait City.

The “MV-PESC (Kuwait)” workshop and competition was organized under the auspices of the Kuwait Foundation for the Advancement of Science (KFAS) with cooperation and support from the Moon Village Association (MVA) and Space Generation Advisory Council (SGAC).

The meeting in Kuwait is expected to serve as a model for future, similar events and resulted in both strategic recommendations vis-a-vis how Kuwait might move toward participation in the MV that will be presented internationally, and a winning project proposal team, which will be receiving support to participate in SGAC meetings at the upcoming International Astronautical Congress (IAC 2019) in Washington, D.C. 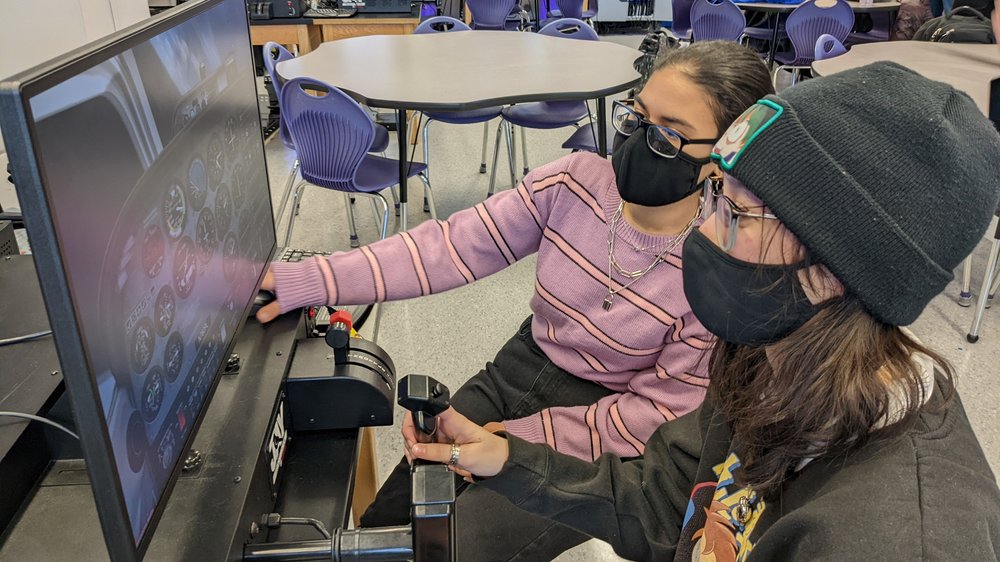 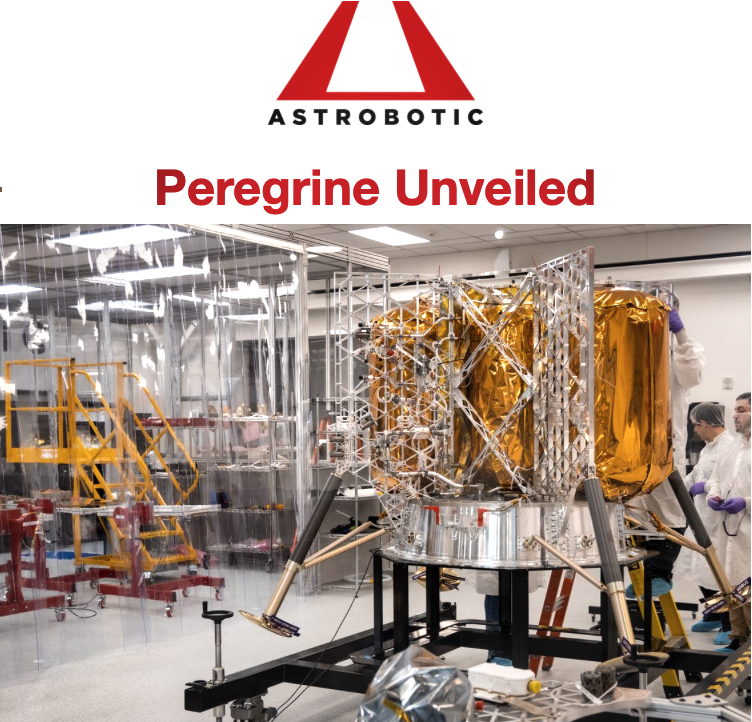