This week, more than 150 experts, engineers, educators and students from around the world gathered in Strasbourg, France to participate in the first International Moon Village Workshop.

The Workshop was jointly organized by the recently-formed Moon Village Association (MVA) and the International Space University (ISU), and was held at the permanent campus of the ISU. The products of the two-day Workshop comprised some two-dozen Moonfocused presentations, as well as the results of eighteen working sessions during which participants discussed topics ranging from the technical framework of the Moon Village concept, prospective government missions and commercial markets for the Moon (including cis-lunar space), future coordination and cooperation vis-à-vis the Moon Village, and the ways in which human culture will influence choices and later be impacted by the expansion of humanity to the Moon.

The consensus of the participants is the Moon Village concept has immense potential to focus and communicate broadly an emerging focus on the lunar exploration and development and activities throughout cis-lunar space (i.e., outer space in the vicinity of Earth and the Moon). The Moon Village is not a single location nor a traditional space project, but is rather a broadly defined conceptual framework encompassing a diverse suite of planned and potential future human activities in space. Beginning now, and continuing into future decades the Moon Village represents a community comprising a wide range of future missions and emerging markets, including scientific research, commercial ventures, profound cultural developments and more. This landmark event attracted policy makers, technologists and scientists from diverse space agencies, engineers and planners from major industry players, entrepreneurs from start-up companies and investors, and more than four-dozen faculty and students from diverse universities. A visionary keynote was presented, in the presence of Eurometropole Strasbourg Vice-President C. Trautmann, by European Space Agency (ESA) Director General Dr. Johann- Dietrich Wörner, followed by presentations on lunar-related activities and plans from diverse global space leaders including Tom Cremins (NASA Associate Administrator for Strategy and Plans), Shizuo Yamamato (VP International Relations, JAXA), Silvio Sandrone (Airbus Defense and Space), Michel Tognini (President, Association of Space Explorers Europe), and Dave Murrow (Senior Manager Business Development, Commercial Civil Space from Lockheed Martin). The organization of the event was accomplished by a diverse international team, led by Dr. Giuseppe Reibaldi (President of the Moon Village Association), Dr. Christopher Welch (Professor at the International Space University), and John C. Mankins and Max Grimard (of the MVA). “As of this week, the implementation of the Moon Village has truly started,” Dr. Reibaldi observed at the close of the Workshop.

Read the rest on SpaceRef.com

Japan is joining the push to return to the moon 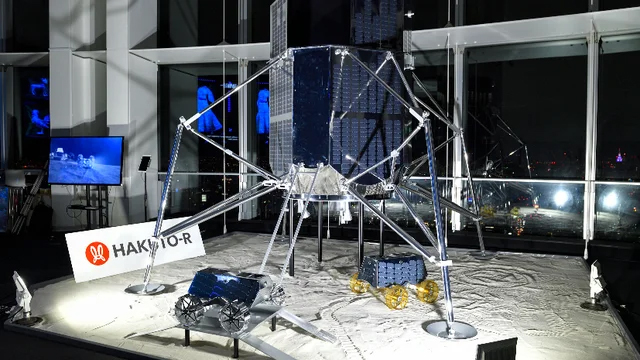 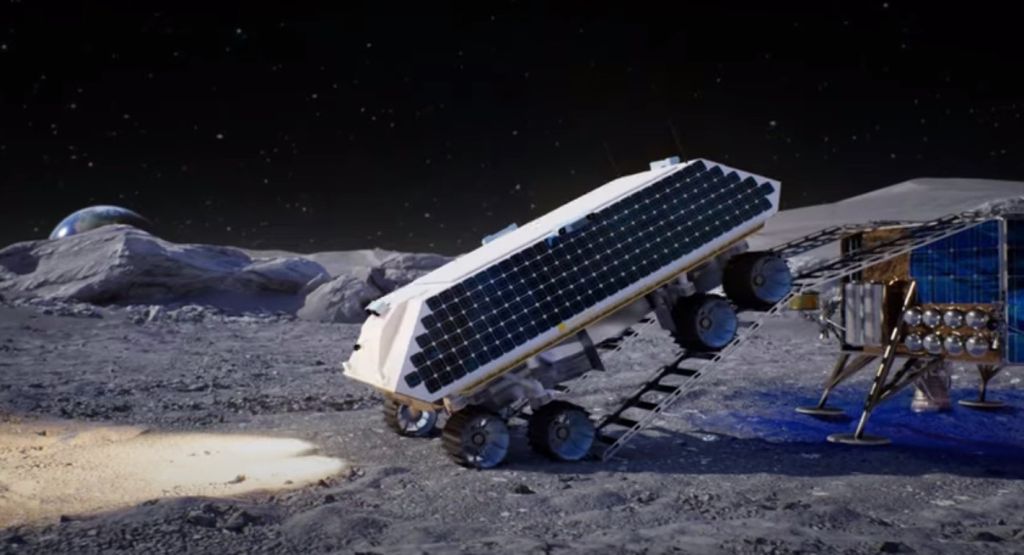 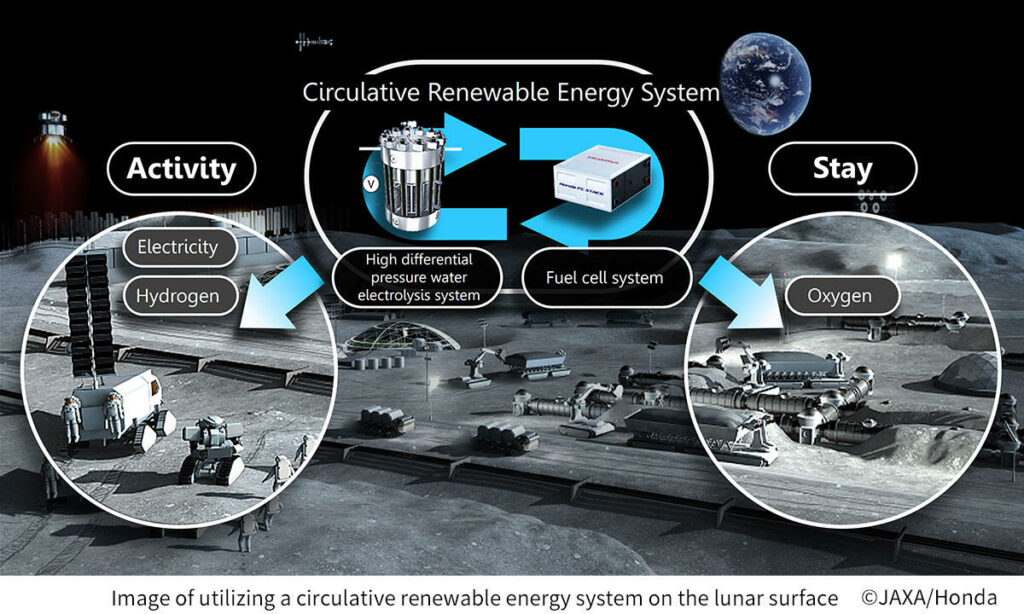