The Moon Village Association (MVA) fosters the exploration and settlement of the Moon in a peaceful and globally cooperative context. The general public is an important stakeholder of the MVA, so proposing activities that interest and inspire global citizens is a major step in getting them involved.

For the last one hundred years the Olympics have been a global symbol of peaceful cooperation and competition in the name of sport. Leveraging this legacy in the 21st Century, the Moon Village Association intends to propose a symbolic event on the Moon during the opening ceremony of the Olympic Games, either in 2024 in Paris (France) or in 2026 in Milan-Cortina (Italy).

Details of the proposal will be announced at the 3rd Moon Village Workshop and Symposium, that will take place in Tokyo and Kyoto in Japan from the 5th to the 8th of December 2019.

This proposition is considered an achievable target, since by the early 2020s it will be possible to deliver multiple payloads to the Moon and operate them on its surface. Several of the members of the MVA are stakeholders in planned Moon missions scheduled for the period leading to 2026.

Giuseppe Reibaldi, President of the Moon Village Association, states “Showcasing Olympic Games on the Moon will be for the public a concrete example of the implementation of the Moon Village, and a demonstrative pilot case of Earth-based activities that can be carried over onto the Moon, in an innovative new manner. These symbolic Olympic Games on the Moon will signal a new auspicious landmark for humanity and stimulate public inspiration; whilst at the same time attracting the interest and bringing in the involvement of industries that have never been involved before on Moon and Space related activities”.

The Moon Village Association (MVA) was created in 2017 as a non-governmental organisation (NGO) based in Vienna. Its goal is the creation of a permanent global informal forum for stakeholders like governments, industry, academia and the general public interested in the development of the Moon Village. The MVA is the assembling of all efforts from private, governmental and other entities aimed to explore and use the Moon in a sustainable manner. The MVA fosters cooperation for existing or planned moon exploration programs, derived from public or private initiatives. It comprises approximately 250 individual and 23 institutional members from more than 39 countries, representing a diverse array of technical, scientific, cultural and interdisciplinary fields. MVA also partners with non-space organisations to promote international discussions and formulate plans to foster the development of the Moon Village and create international, national and regional networks to engage civil society around the world. 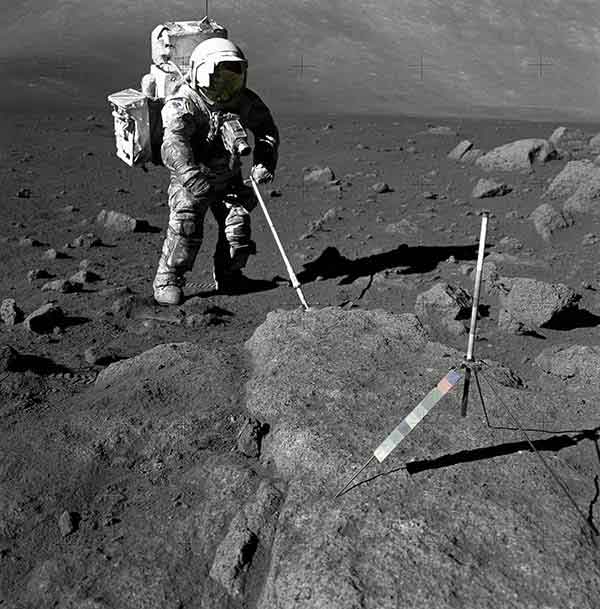