In the agreement, Moon Village Association and World Space Week Association agreed to support their mutual goals of internationally promoting space, astronomy and science, public outreach and education through participation and dialogue.

At the same time, the linkage between MVA and WSWA, will be enhanced thanks to this agreement. Together, they will stimulate global awareness of the prospective benefits of the Moon Village, with arguments about how Earth’s citizens, regions, and the environment will benefit in the near and mid-term if humanity advances to establish a permanent base on the Moon. The MVA and WSWA agreement is intended to foster a long-term relationship between the Associations and to promote their respective achievements, including plans for promotion.

During the signing ceremony, Mr. Giuseppe Reibaldi stated “MVA will support the World Space Week Association and its World Space Week annual events taking place from October 4th to 10th. It is an international celebration of science and technology, and their contribution to the betterment of the human condition.” Mr Reibaldi showed a great expectation for the 2019 theme which will be “The Moon: Gateway to the Stars.”

Mr. Dennis Stone added: “In 2019, World Space Week’s theme will focus on the Moon to commemorate the 50th anniversary of the first Moon landing. Under this agreement with MVA, WSW 2019 will seek global public input on lunar exploration and development.”

The MVA has set Strategic Development Plan which advocates the Moon Village as a significant platform around the world. The recent rapid growth of the MVA has driven a large community of members (150 Individual members) with a strong dedication over gathering the Moon Market players. Hereafter are the present Moon Market pioneers: Yuzhnoye, PT Scientists, For All Moonkind, Team Indus, Lockheed Martin, Ispace, OffWorld, Cislunar Industries, Colorado School of Mines, Skidmore, Owings and Merrill (SOM), Sen Corporation Ltd, The University of Mississippi School of Law.

The Moon Village Association (MVA) was created in 2017 as non-governmental organization (NGO) based in Vienna. Its goal is the creation of a permanent global informal forum for stakeholders like governments, industry, academia and the general public interested in the development of the Moon Village. The MVA is the assembling of all efforts from private, governments and others aimed to explore and use the Moon in a sustainable manner. Therefore, it is not a literal village on the Moon, it is not an ‘International Space Station on the Moon’, and it is not a single science facility. The MVA fosters cooperation for existing or planned moon exploration programs, be they public or private initiatives.  It comprises approximately 150 members from more than 34 countries, representing a diverse array of technical, scientific, cultural and interdisciplinary fields. MVA partners with non-space organizations to promote international discussions and formulation of plans to foster the development of the Moon Village and is creating international, national and regional networks to engage civil society around the world.

World Space Week Association is an international non-government organization and was incorporated as an IRS-approved 501 (c)(3) non-profit organization in the United States in 1982.  It is led by an esteemed Board of Directors comprised of global space leaders and other dignitaries, an executive team that manages operations, and volunteers that support them. The mission of the Association is to strengthen the link between space and society through public education, participation, and dialogue on the future of space activities, using World Space Week as a focus.  The Association has permanent observer status on the UN Committee on the Peaceful Uses of Outer Space and is supported by voluntary contributions of sponsors including Lockheed Martin.

For information on the Moon Village Association, please visit: www.moonvillageassociation.org

The WSW 2018 Official Poster including the MVA Logo can be downloaded here: http://www.worldspaceweek.org/media/poster/ 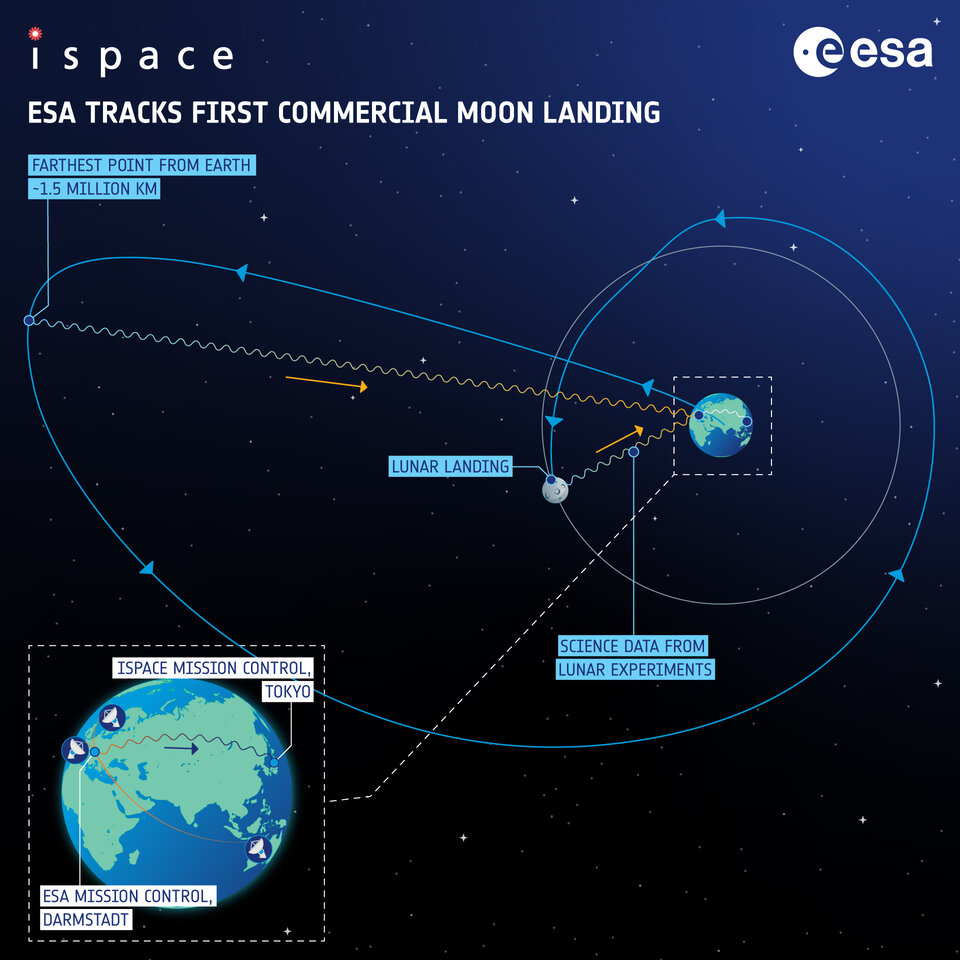 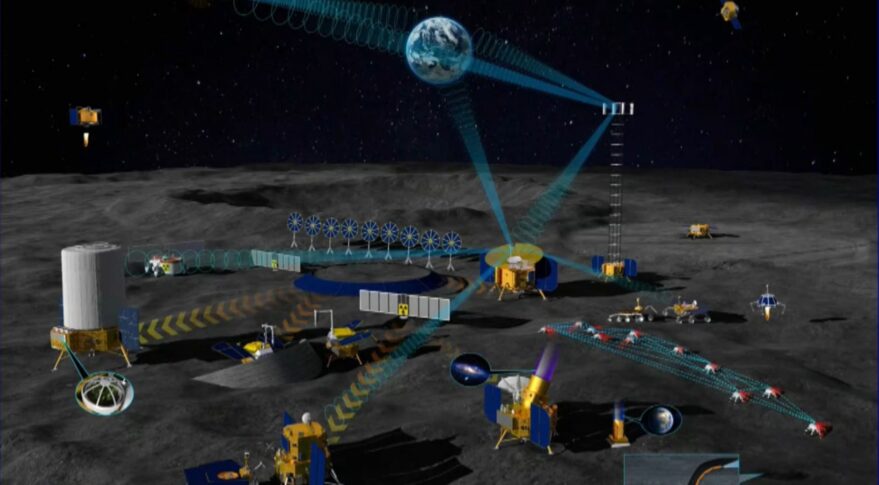